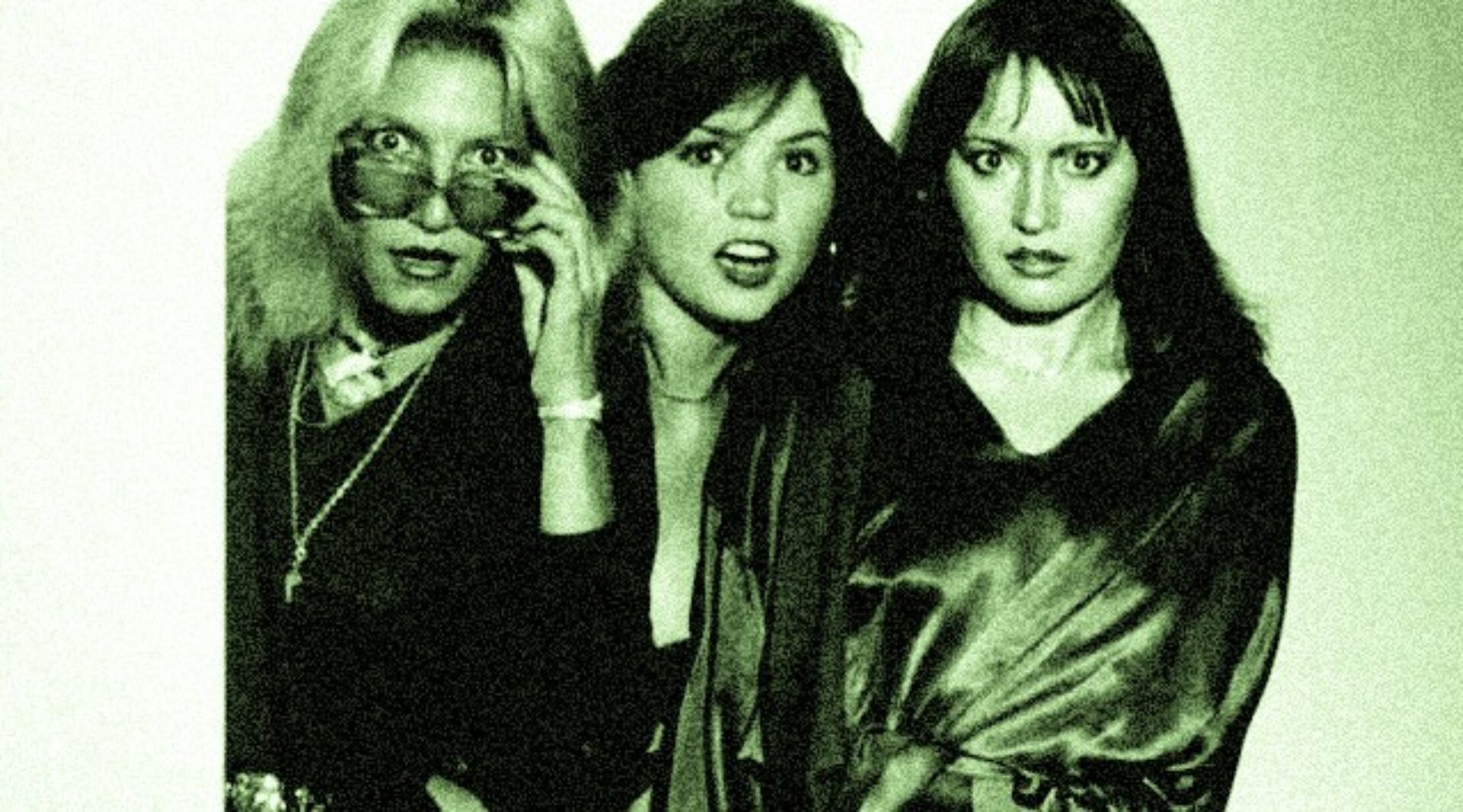 Song Spotlight: When Wendy Grew Up

Hola Fear Friends! Thank you for visiting My Fault Music and welcome to Amy Fear’s first Song Spotlight blog post; an occasional series of reflections, recollections and introspections from the band regarding the process of writing and recording selected tracks from the Amy Fear songbook. We kick off with one of the very first songs recorded by the band ‘When Wendy Grew Up’ . . .

When the initial tracks for Wendy were written, I had 2 hours of commuting each day on a train, and it was during this time that I played around with GarageBand on my iPad, so Wendy was birthed on a train in a digital bubble; I think I came up with the guitar parts first and then the organ and drums. The last section was composed while walking through a paddock on the way home from the train, stopping frequently. I was totally absorbed.

It was early days with the iPad and I remember being surprised by being able to come up with something that sounded decent and interesting. I’ve always loved waltzes, and the key to me was the organ part which swung around. If there was any influence here, melodically I was perhaps hitting some R.E.M. territory.

When Paul laid down the bass I was pleased as it was really special and interesting (as his bass lines usually are) and then Darren’s vocal was just perfect. I also listened to the completed version for the first time on the way home on the train, and felt immensely pleased that we’d written a song remotely that was probably the best thing that we’d ever done. That was exciting.

So, as Wendy grew up, Ambulance (our previous band) had also grown up, but in our case, we were the better for it.

I remember feeling quite a bit of trepidation before working on this song. Generally unsure of the technology I was using, of my own abilities and how contributions would be received. It had been a good 10-12 years since I had worked on music with anyone else. It took awhile to figure out exactly how to approach the song and I was very aware of the need to write something that enhanced the song, without overly distracting from the existing melodic elements. Even though the bass is the most significant addition I made to the track laid down by Adam, I was also really keen to ensure that we did not slip back into the assumed roles of our previous band. I wanted everyone to feel free to pick up any instrument and only write if they felt their work enhanced the song or brought a quality idea for the others to work on – hence the sneaky bit of trumpet.

As soon as the track was complete I just felt a little overwhelmed by what we had created. It just sounded too good. I loved Adam’s initial recording and the vocals synced perfectly with the swinging rhythm. I’m still especially fond of the unsettling break at the centre of the song. This was a strong impetus that we still had the ability to create something worthwhile and honest. Personally it spurred on a good 2-3 years of late, late nights that resulted in the first 50 or so Amy Fear songs. I just feel very fortunate to still be writing with these two for 25 years, despite our geographic and time zone impediments.

I was in the middle of studying for my Masters Degree when we wrote this song and I had to read J. M. Barrie’s Peter Pan for a seminar. When Wendy Grew Up is the title of the last chapter and it struck me as an awfully sad coda to the book. Once I had stolen the title the lyrics wrote themselves pretty quickly. I think the title also appealed to me as a slightly self-deprecating comment on this new musical project we were embarking upon; we had written our first songs together when barely out of our teens and here we were many hundreds of miles apart and years later learning how to start over again as very different individuals – “Years come and go, fears turn into fuel”.

The music made me think of old jewellery boxes that have tiny twirling ballerinas inside and that play gradually unwinding clockwork tunes when you lift the lid. And of fairground carousels. I sang through a really old Zoom effects unit on the break in the middle aiming for that brittle analog quality that appeared on all my favourite Sparklehorse songs. I’ve never been terribly interested in achieving hi-fi clarity on our recordings; I’m more interested in creating unusual textures and contrasting the melodic and the abrasive.

As much as the song appears to be about the Wendy of the title disdaining the immaturity of a “careless boy”, and the heartache that causes her, I think maybe the lyrics were partly a reflection upon my own behaviour when I was younger; expressing sadness about the erosion of wonder that accompanies adulthood (“I forgot how to fly”) while also chastising my youthful carelessness regarding the feelings of others (“it’s all a game to you, you don’t know how to be sorry”).